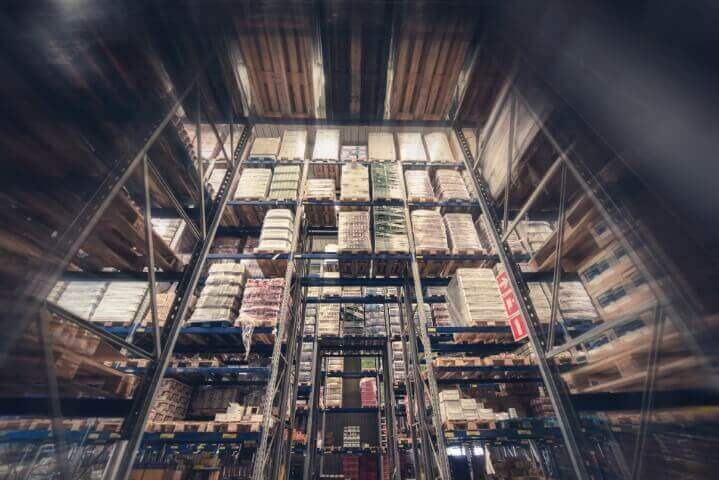 Automation is a powerful tool and comes in many shapes and forms. In the warehouse, automation is generally used to make gains upon existing processes by improving efficiency, speed, reliability, accuracy and (eventually) cost savings. Gone are the days of thinking that paper-based processes are enough.

Automation is at everyone’s disposal, yet investing in it doesn’t mean it will solve every goods-handling issue or be the right fit. Humans are still better at a lot of things. To understand where automation can be best applied, let’s look at some of the areas where it is (and isn’t) useful.

The successful deployment of automation in the warehouse or distribution center environment relies on close integration with a warehouse management system (WMS) to help direct, simplify and track all of the transactions going on in the facilities. Even without the addition of automation, a WMS enables trained warehouse staff to achieve fast and highly accurate shipments by choreographing the most efficient pick paths and prompting specific actions each step of the way during picking and/or prior to shipment.

There was a very timely article on NPR’s All Things Considered recently, discussing the growth of distribution centers over the past decade thanks in large part to the online retail boom. For people in the industry, this isn’t a surprise, but it certainly is a good demonstration of the changes in our industry that modern automation has enabled.

Automation originally referred to the use of largely automatic equipment within a manufacturing process or production line. For automation to be effective, it needs data. This can come in the form of barcodes as well as other methods for tagging inventory, such as radio frequency identification (RFID) tags.

Whether the WMS solution relies on barcodes or RFID for inventory management, the constant pressures to stay ahead of e-commerce demand have driven a number of larger companies like Amazon to double down on automation with very sophisticated robotic implementations that can handle an assortment of activities that supplement human pickers in the warehouse.

Let’s Get Physical
In today’s warehouse environment, automation can more accurately be called “physical automation,” which includes all of the methods used to bring inventory right to the order picker, so that his or her movements in the warehouse can be minimized. For that reason, many of these solutions are called goods-to-person, or GTP systems. Some of the most popular ones include carousels, vertical lifts, automated storage and retrieval systems (AS/RS), mini-loads, and automated material-carrying vehicles. There is also a separate category of automation that includes conveyors that move and direct pick material to the next appropriate operation.

Physical automation can provide a good return on investment provided there is a sufficient volume of activity to justify the high up-front costs and the ongoing need for maintenance. When considering physical automation in a warehouse, it shouldn’t be forgotten that human labor is more flexible when it comes to adapting to changing business conditions. For example, the picking rate from a carousel pod is limited to what a single operator can accomplish, and that may be insufficient to support the rush of orders late in a day. If the same inventory was in fixed shelving or on a flow rack, it could be accessed by multiple workers during busy periods, negating any speed or efficiency advantages of a single carousel.

On the positive side, there are examples of automation greatly benefiting warehouse operations. One company that comes to mind is a big farm and home store located in Illinois. The company was already using a WMS solution, so when we learned of its plans to implement a conveyor system, we worked directly with the automation provider to ensure a successful integration. Our collaboration allowed the WMS to work seamlessly with various automated features controlled by the warehouse control system, including the conveyor, label formatting and content, automatic label application, fixed overhead scanning, and a process that diverted cases to one of 12 staging areas for outbound shipping.

The ROI of Automation

However, it is critically important to remember that automation does not provide a one-size-fits-all answer to every organization’s needs. It’s really up to each company to do its due diligence to see if automation makes economic sense. One example where automation did not work out involves the owner of a mid-sized industrial distributor who made a $3 million investment in carousels linked with an active conveyor. Performance and reliability were so poor that the system was abandoned at a significant loss. In hindsight, this would have been a really bad investment even if it had worked perfectly. Prior to the automation, there were 20 warehouse workers with annual wages and benefits totaling $600,000. Assuming that the automation enabled the workforce to be cut in half for a saving of $300,000 per year, the five-year return on investment would still have been minus 19%.

Calculating the ROI for physical automation depends on the number of lines and pieces to be processed and the level of productivity prior to and after automation. Automation is often touted as a tool to help lessen the impact of employee churn or general labor shortages. While it is true that automation can help stabilize the workforce in markets where there is a lot of volatility or turnover, the issue of turnover typically arises because of unsatisfactory compensation and benefits. If automation were to result in a 40% reduction in headcount, and wages and benefits were increased for the remaining employees, the organization is likely to benefit from less volatility.

What to Do Before You Automate
There are a number of processes a company should adopt before installing an automation system. The first step is to assign a specific person or team that will be responsible for handling the implementation and selecting the functionality that will be needed. This team should then be involved in all aspects of the planning and process creation. Companies that delay during this step may find themselves struggling to make a quick hiring decision and having the team trained and ready.

When choosing the right solution, the team should also factor in other costs besides the price of the solution, such as long-term maintenance and repair costs and the cost of potentially adjusting the floor layout and other areas of the warehouse to accommodate the new solution. If the company plans to eventually expand its warehouse footprint, it should choose a system that will accommodate these expansion needs.

Another important step is to put together a viable support plan that will provide adequate training and technical support to all staff. This will help the implementation process run smoothly. Part of this step is to also understand what is involved in migrating data to the new solution and how much time and support it will take. This should be discussed and planned out with the automation vendor.

Automation also has other potential benefits such as better utilization of space, but ultimately, like other business decisions, the choice of whether to invest in automation boils down to a reasonable expectation of adequate ROI.

When listening to a sales pitch from an automation company, business owners would be wise to take it with a large grain of salt. Visit other deployments. Have a healthy skepticism. As with any expensive purchase, get advice from people who have gone through it, and learn from their successes and mistakes. 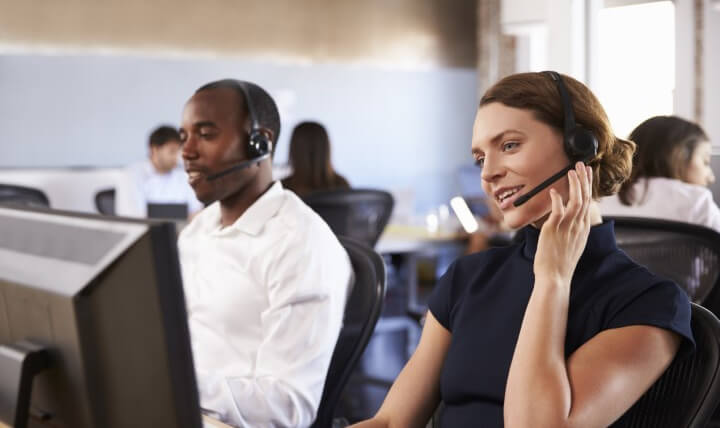 How Outsourcing Is Going To Change Your Business Strategies? 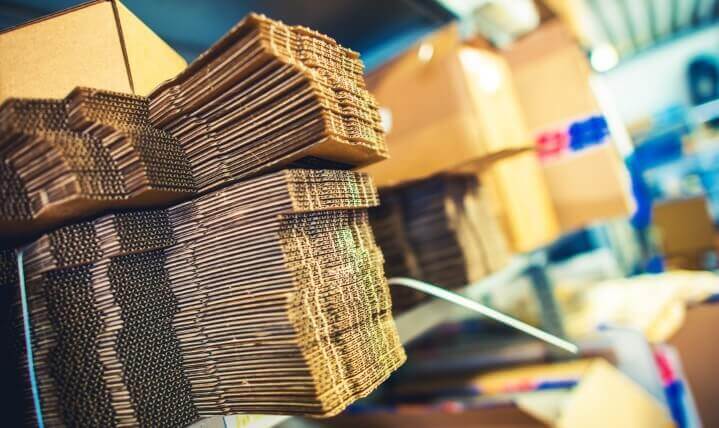 What are benefits of outsourcing?